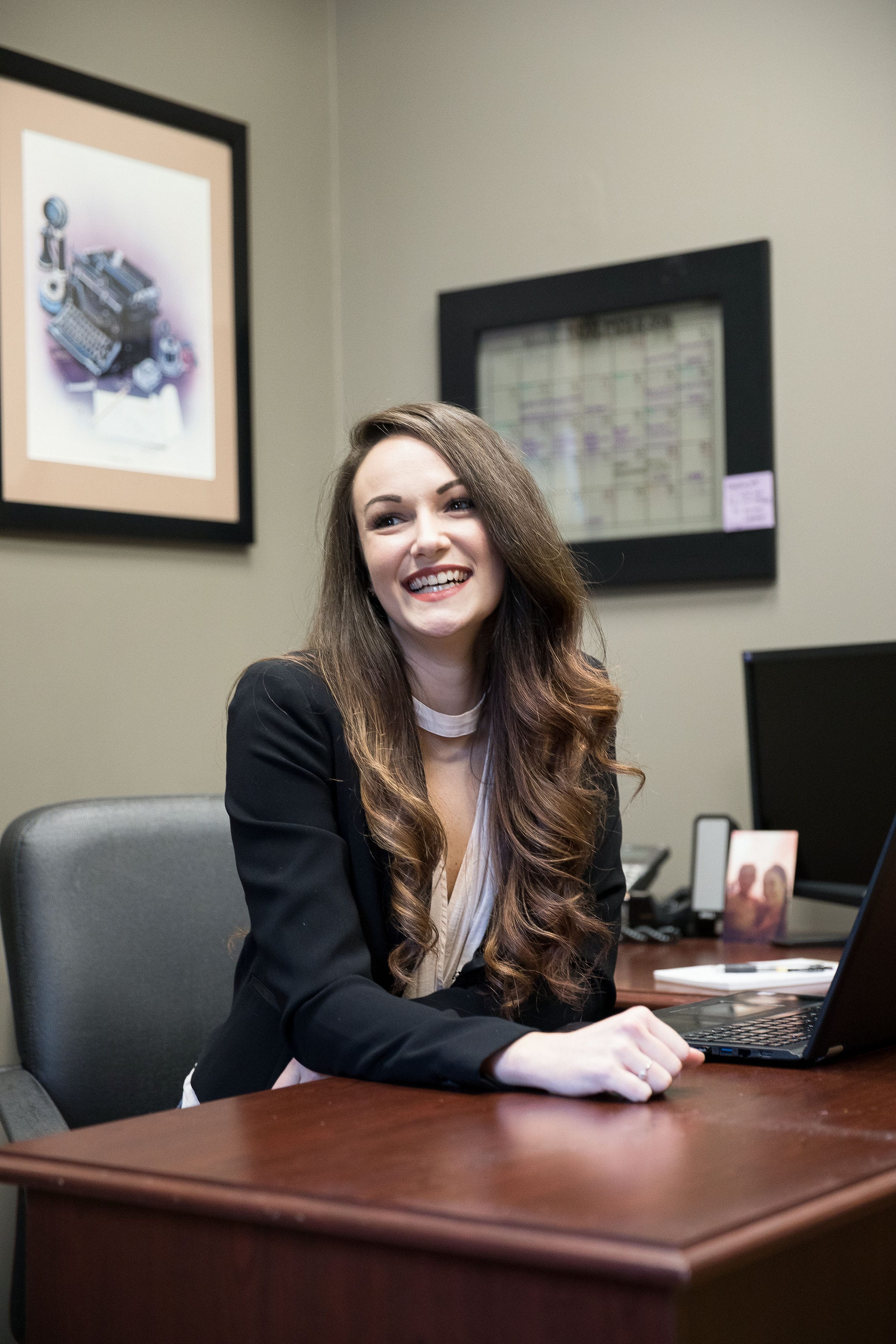 Erika Finley has been working steadily in the entertainment industry since graduating with a double Bachelors Degree in Theatre Arts & Psychology from Lindsey Wilson College (Columbia, KY) in 2015. Prior to joining the MDP team in 2016, Erika worked as an actor and dancer in the mountains of North Carolina. Her broad education in all areas of theatrical arts has served her well, as she now holds many roles and responsibilities with not only Matt Davenport Productions, but also its two sister companies Live On Stage, Inc. and Live Arts & Attractions. In addition to working on the PR and marketing side of things, Erika has also worked as a production stage manager on the General Jackson Showboat for the past three years, worked as a scenic artist on a number of sets, written original scripts for MPD shows, assisted in website and graphic design for all three companies, and taught workshops on the effectiveness of social media as a marketing tool. Erika has worked hard to maximize on all of her opportunities since joining the company, and looks forward to seeing what opportunities her job brings her next.